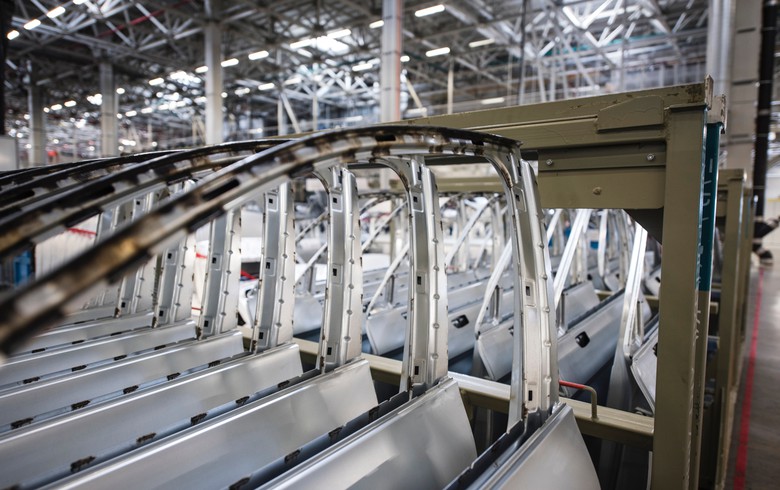 The employees are working in two shifts and their target is to manufacture 380 units of the Fiat 500L model, public broadcaster RTS reported on Wednesday, quoting the leader of Nezavisnost trade union at the factory, Zoran Stanic.

Stanic did not specify the period over which the production goal should be achieved.

In a separate statement to Tanjug news agency earlier in January, Stanic dismissed media reports that the factory might be shut down and prduction relocated to another country.

Stanic previously said that the plant might start the production of a hybrid-powered version of its Fiat 500L model. Fiat 500L with an internal combustion engine is the only model that has been produced in the factory since it was reopened in 2012.