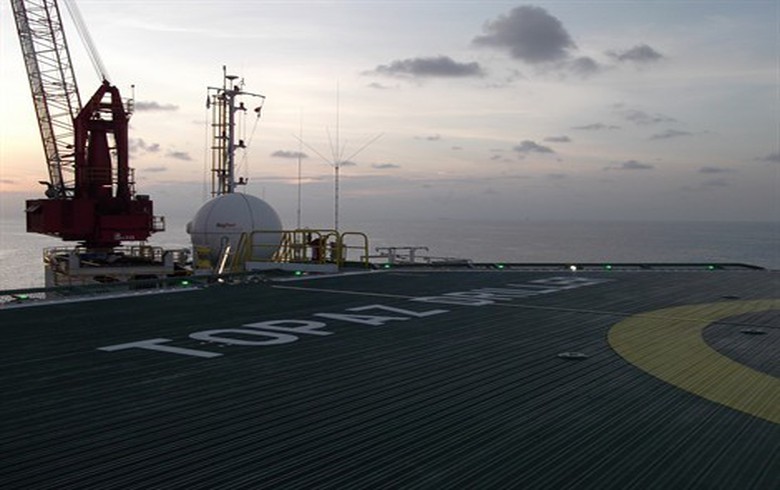 PODGORICA (Montenegro), March 12 (SeeNews) - A consortium of Italy's Eni and Russia's Novatek plans to start on March 25 the first exploratory oil and gas drilling offshore Montenegro under a concession contract signed in 2016, a government official said on Friday.

"A fairly large oil deposit is expected. We are all optimists. After six months, when we touch the bottom of the well will we know what it is about but the preliminary data is very optimistic," Marko Perunovic, a state secretary at the capital investments ministry, said in a video file posted on the government's YouTube channel.

The drilling will last for between four and six months and the first well is located 14 nautical miles offshore Montenegro, Perunovic said.

The Topaz Driller rig that will perform the drilling headed to Montenegrin waters on March 7 and is expected to arrive at the site where the works will be carried out on March 13.

Eni and Novatek completed 3D seismic surveys at the end of 2018 and the collected data was processed the following year. In early 2020, geomechanical testing of soil was completed in order to determine the properties of the seabed.

In September 2016, Montenegro signed a concession contract with the Eni-Novatek consortium for the development of exploration blocks 4118-4, 4118-5, 4118-9 and 4118-10 with a total area of about 1,200 square kilometres located in Montenegrin territorial waters. Novatek and Eni each hold 50% stake in the concession.