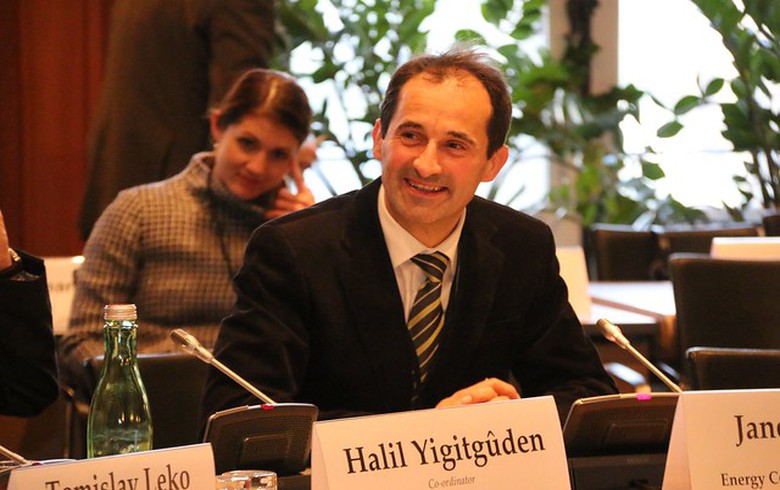 "Now the EU is going so fast in decarbonisation and all countries have already declared the end of coal. I doubt that the EU Council would give any mandate to the European Commission to envisage an extension for Montenegro. As a secretariat, we are obliged to initiate infringement proceedings, which we will do," Montenegrin daily Pobjeda quoted the director of the Energy Community secretariat, Janez Kopac, as saying earlier this week.

"I think that they [the maximum operational hours] were exceeded in October last year. You should send the official report to the European Environment Agency in Copenhagen by March next year. Then we will have a problem because Montenegro will not be in line with the Industrial Emissions Directive," Kopac said at an online meeting with representatives of the economy committee of Montenegro's parliament on February 9.

In July 2020, the Energy Community said Montenegro may be obliged to close Pljevlja TPP by the end of 2020, as the plant will exceed the maximum operational hours set under the Large Combustion Plants Directive which regulates the levels of sulphur dioxide (SO2), nitrogen oxides (NOx) and dust emissions from existing power plants in the six Western Balkan countries.

Pljevlja TPP has operated for 14,812 hours out of a total 20,000 allowed under the opt-out clause of the directive and its expected closure date, calculated by extrapolation of the average usage ratio in 2018 and 2019, is November 2020, the Energy Community said in an Energy Transition Tracker report in July. The Energy Transition Tracker will monitor endeavors of governments, investors, market players and citizens in the energy transition in the Western Balkan parties to the Energy Community Treaty, on the path to decarbonisation.