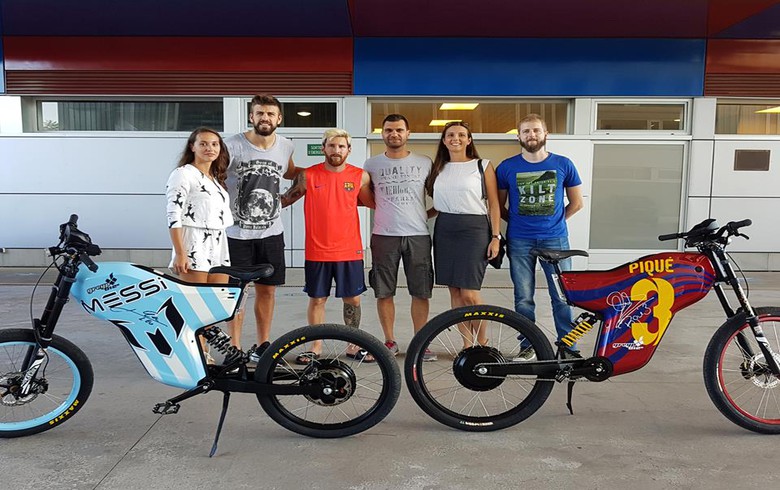 A total 1,017 investors participated in Greyp's ETO, which started on October 14, including a presale and a public sale, and closed on November 27, information on Neufund's website showed.

The ETO has put the high-tech firm's pre-money valuation at 45 million euro, the data showed, indicating that an in-signing process is currently ongoing until January 26, after which the tokens could be claimed.

In the ETO, each Greyp token was worth 0.16167 euro, with one million tokens making one share. Greyp aimed to sell to interested investors at least 6 and up to 30 shares at a price of 161.87 euro each, targeting fresh financing of up to 4.8 million euro.

The minimum investment was 100 euro, as the shares could be also paid in the ethereum cryptocurrency, in which the future dividends will be paid out to owners.

Greyp's ETO was the maiden equity offer carried out by Neufund, after the fundraising platform received in September a clearing from Liechtenstein’s Financial Monetary Authority to launch offerings targeted at retail investors.

"By using blockchain technology to tokenise our shares, we give the investors a new, modern way of investing, allowing for increased liquidity in the future secondary market as well as attracting multiple like-minded individuals who share our vision of future mobility," Greyp says in its prospectus posted on Neufund's website.

It adds that its current B2C focus is on the European e-bike market, with an emphasis on the DACH region (Germany, Austria, and Switzerland), while also being open to providing its systems and services to B2B partners worldwide.

Greyp was founded by Mate Rimac as a department in hypercar manufacturer Rimac Automobili. It spun off Rimac Automobili in 2013 to focus on the development of light electric vehicles.

Mate Rimac controls 42% in Greyp, followed by China's Camel Group with 17%, Porsche Engineering Group with 11%, businessman Adriano Mudri with 11% as well, China Dynamics with 7%, New Automotive Development LLP with 4%, and the remainder belonging to smaller shareholders, according to the company's prospectus.