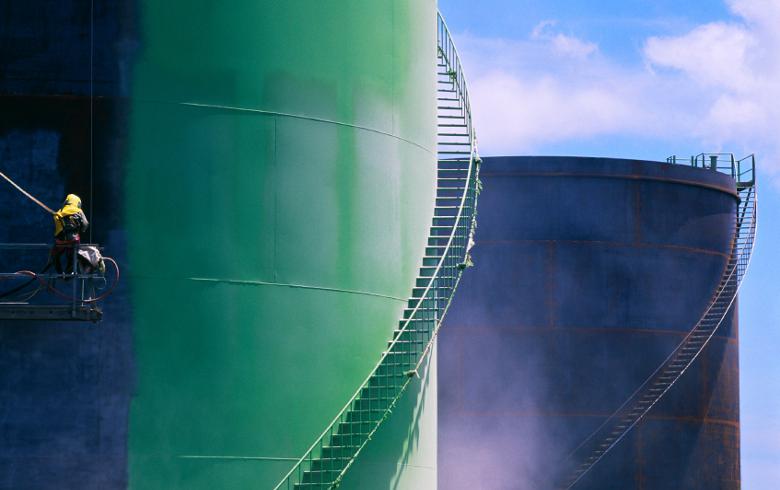 The Tristar Ruby LNG tanker arrived at the terminal and was successfully moored in the special purpose port of the terminal on January 1, state-owned LNG Croatia said on Friday.

The LNG cargo transfer from the tanker to the LNG Croatia floating storage and regasification unit (FSRU) started on the same day after all tests and safety checks were performed.

The LNG terminal's capacity has been fully booked for the first three years of operation starting from January 2021, and 84%-booked for the following years until 2027, Croatia's economy ministry said in December.