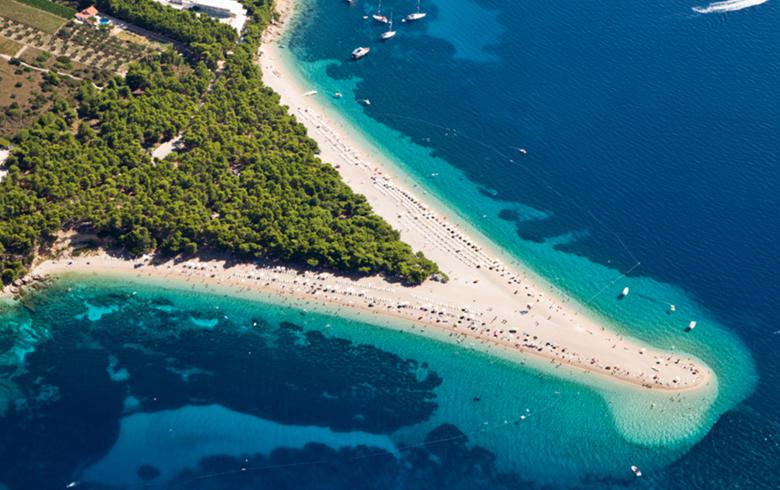 ZAGREB (Croatia), January 15 (SeeNews) - Croatia saw a record 18.5 million tourist arrivals in 2017, up 13% on the year, the country's tourism ministry said on Monday.

Overnight stays climbed 12% to a record 102 million, putting Croatia among the most popular tourism destinations, the ministry said in a statement.

In the 12 months to end-December, most overnight stays were recorded in Istria (28 million), the Split-Dalmatia County (19 million) and Kvarner (18.6 million).

Croatia expects even stronger results of its tourism sector in 2018, on the back of new investments aimed at transforming the country into a year-round destination, the ministry noted.

Earlier this month, the ministry said tourist arrivals are forecast to hit a new record of 20 million in 2018, while overnight stays are expected to reach 110 million.