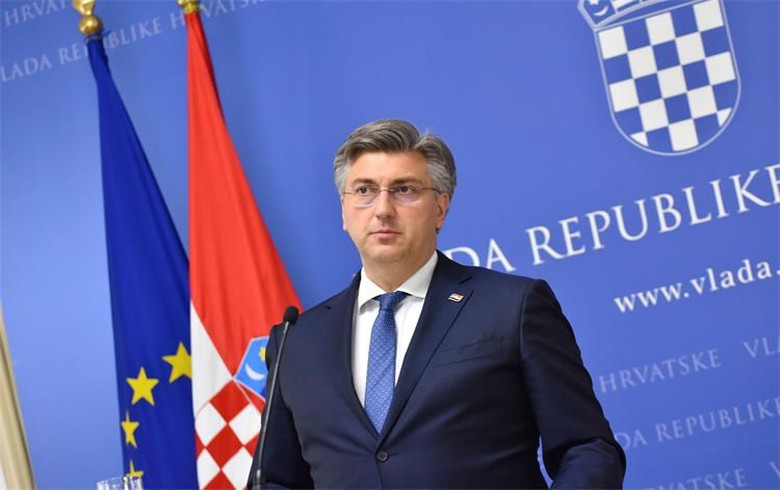 ZAGREB (Croatia), June 20 (SeeNews) - The Croatian government decided on Monday to cap motor fuel prices at all filling stations that are not located along the country's motorways.

“This way we will protect the living standard of out citizens and, taking into consideration that Croatia is an attractive tourist destination, will enable an intensive tourist season,” prime minister Andrej Plenkovic told reporters, as seen in a video recording published by the state broadcaster HRT.

The cap on prices will take effect on Tuesday and will remain in force for two weeks. It does not apply to premium fuels.

Earlier this month, the government cut further the excise duty and sales margins on motor fuels in a bid to alleviate the impact of the rise in global oil prices on its citizens.

The government introduced as of April 1 a set of price caps, VAT cuts and subsidies to help households, companies and farmers tackle soaring energy prices - a package worth an estimated 4.8 billion kuna.