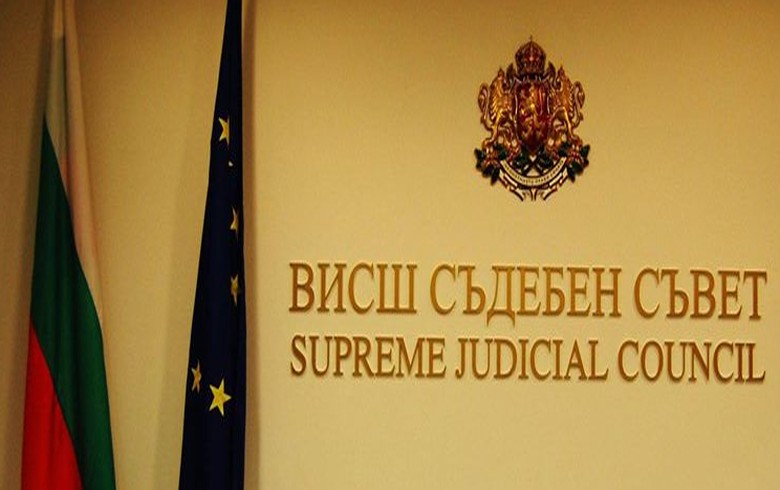 SOFIA (Bulgaria), May 28 (SeeNews) - Croatia ranked last in terms of perceived judicial independence by the general public among all EU member states in 2018, while Bulgaria scored the third lowest result, the European Commission said on Monday.

Just over 20% of Croatians perceived the independence of courts and judges as being either very good or fairly good in 2018, around 10% less compared to 2017, the Commission said in its 2018 EU Justice Scoreboard.

In Bulgaria, some 30% found the level of judicial independence in the country as either very good or fairly good in 2018, which compared to around 25% in 2017.

Among EU member states in Southeast Europe, Romanians showed the highest confidence in the independence of their judiciary - just below 50%, whereas just over 30% of Slovenians estimated the judicial independence in their country as very good or fairly good.

Interference or pressure from the government and politicians was the main reason for the perceived lack of independence by Croatians and Slovenians.

Bulgarians pointed out interference or pressure from economic or other specific interests as their biggest concern, while Romanians found both political and economic interests equally threatening.

In terms of perceived judicial independence among companies, Croatia posted the second lowest level of trust, Slovenia - the fourth lowest, followed by Bulgaria with the fifth lowest. Romanian companies showed the highest trust in the country's judicial independence, as around 40% of the companies found it very good or fairly good in 2018.

Companies in both Bulgaria and Croatia found interference or pressure from economic or other specific interests as the main reason for lack of judicial independence, while Romanians were more worried by interference from the government.

Slovenian companies found the same level of threat to the country's judicial independence from interference from both government and economic interests.

The EU Justice Scoreboard is a comparative information tool that aims to assist the EU and member states to improve the effectiveness of national justice systems.