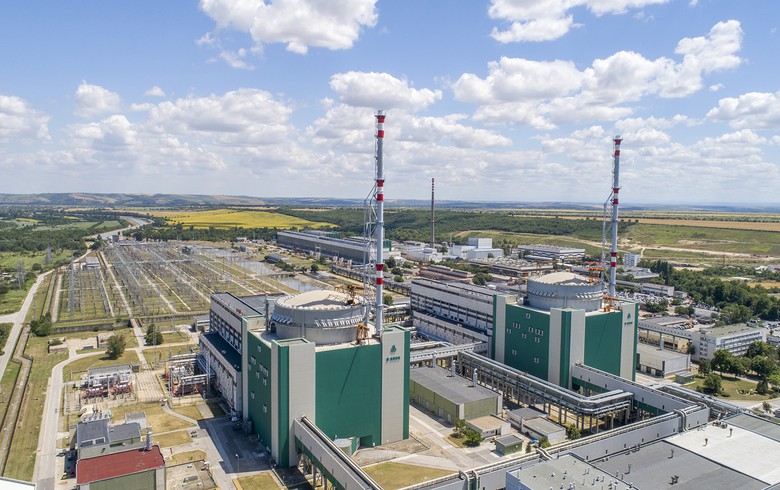 Under the agreements, the parties will work together on planning and developing clean energy projects, alternative and strategic gas supplies, energy security and nuclear power, the ministry said in a statement.

The partnership foresees ensuring alternative, stable and affordable gas deliveries to Bulgaria, improving regional energy security, the protection of critical infrastructure and the development of low-carbon technologies to aid the green energy transition.

In light of the continuing Russian aggression in Ukraine, the Bulgarian government has been exploring ways to wean Bulgaria off its near-total reliance on Russian gas imports to cover its energy needs.

Other strategic cooperation areas covered by the memoranda include studying the options for the construction of a hybrid industrial complex at the Maritsa East thermal power complex in Bulgaria as well as developing sustainable plans to use and manage nuclear fuel.