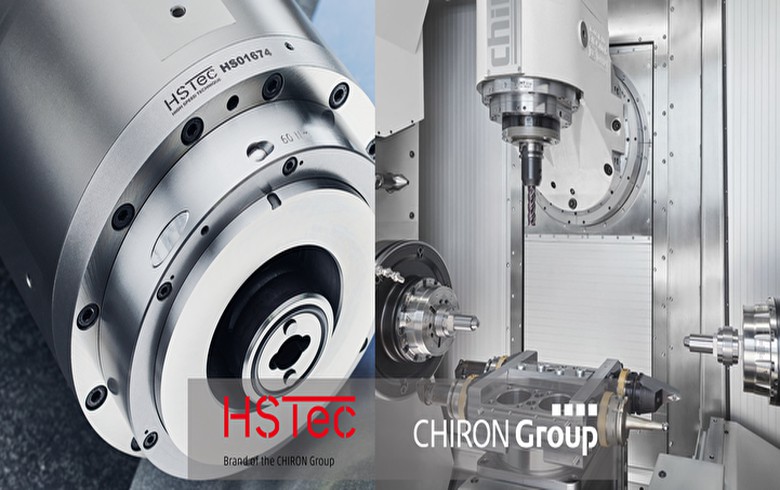 “With the acquisition, HSTEC will benefit significantly from the engineering expertise and the global presence of the CHIRON Group,” HSTEC said in a press release on Monday.

By acquiring control of HSTEC, the Tuttlingen-headquartered CHIRON Group is expanding its capacities in development, production, and assembly of the motorized spindles and lathe spindles as well as the workpiece clamping devices for the group’s machining centers.

In addition, the CHIRON Group is expanding its services worldwide, including repair and optimization of the spindles in existing machines. CHIRON is a global company specializing in CNC-controlled vertical milling and turning machining centers, as well as turnkey and automation solutions, digital products and services.

The former full name of the brand: “HSTEC - High Speed Technique” becomes “HSTEC - brand of the CHIRON Group”. The official company name will change to CHIRON Croatia, according to the press release.

The CHIRON Group will gradually develop the HSTEC's location in Zadar. More than 100 employees are currently working in HSTEC, including 25 in engineering alone, bringing the number of employees in the group to around 1,900 worldwide.

The former CEO of HSTEC Mladen Sarlija, who owns the remaining 10% of CHIRON Croatia, has been appointed managing director of CHIRON Croatia. So far, four Croatian individuals including Sarlija were owners of HSTEC.

The official company name will change in CHIRON Croatia.

HSTEC will remain as a brand, and the company will continue its current operations: the development, design, and production of high-speed motorized spindles, engineering and customized solutions in industrial automation, as well as spindle service and repairs.

In addition, HSTEC will continue to represent the companies Balluff, Bosch Rexroth, Hofmann, Wittenstein Alpha, and Mitutoyo as authorized representative for the Croatian market. The companies that represent HSTEC in Germany and China will also remain unchanged.