You have 5 free articles left this month. Get your free Basic subscription now and gain instant access to more.
Serbia Electricity Generation 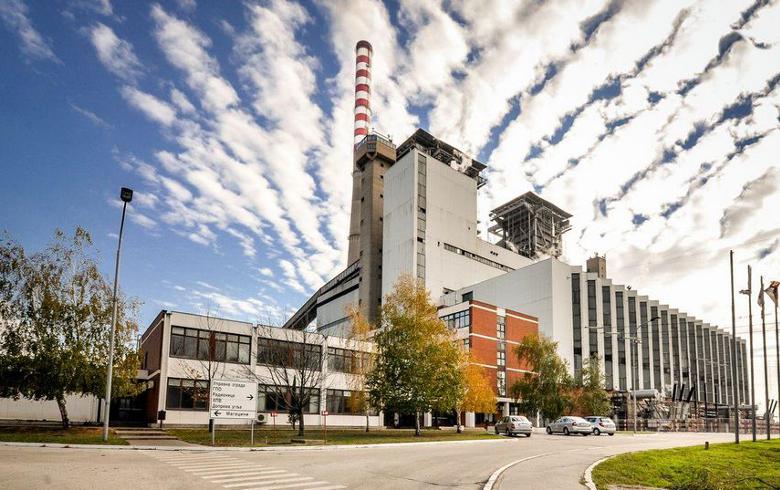 BELGRADE (Serbia), November 21 (SeeNews) - Serbia's government has said China Machinery Engineering Corporation (CMEC) will be in charge of the construction of a third unit in Kostolac B coal-fired power plant.

The 350 MW third unit of Kostolac B will produce 2.5 billion kWh of electricity annually, increasing the total output capacity of EPS by 5%, the government said in a statement on Monday.

Total investment in Serbia's energy sector currently stands at about 3 billion euro, energy minister Aleksandar Antic said during the official ceremony for the launch of the construction project, according to a government press release.

A total of $613 million (522 million euro) will be invested in the construction of the new unit as part of the second phase of a project for the overhaul of Kostolac B at a total cost of $715.6 million, the government said.

The second phase of the project is expected to be completed by 2020 and 85% of the financing was provided through a loan with a seven-year grace period extended by Export-Import Bank of China (EXIM Bank). The loan will be repaid in 20 years.

Serbia has already completed the first phase of the overhaul project, having invested $300 million in the upgrade of units 1 and 2 at Kostolac B, part of coal mining and energy complex TE-KO Kostolac, Antic said earlier this month.