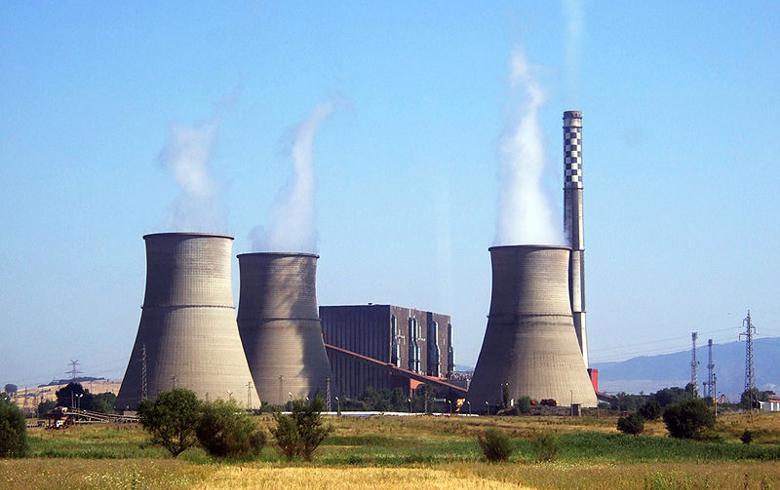 The power plant, which received a building permit in May, plans to start the construction works in early 2023, with completion of the solar park expected in 2025, Spasov told SeeNews over the phone.

The solar park will also enable the diversification of energy sources at the plant, which currently uses lignite coal and biomass for power generation.

The excess output from the solar park, which will be built on an area of 140 ha, is intended to be sold back to the grid, Spasov added.

TPP Bobov Dol, established in 2000, is located in the region of Kyustendil, southwestern Bulgaria, and has an installed capacity of 630 MW. In 2008, the government sold Bobov Dol TPP to local consortium Energy MK, which remains its majority owner.