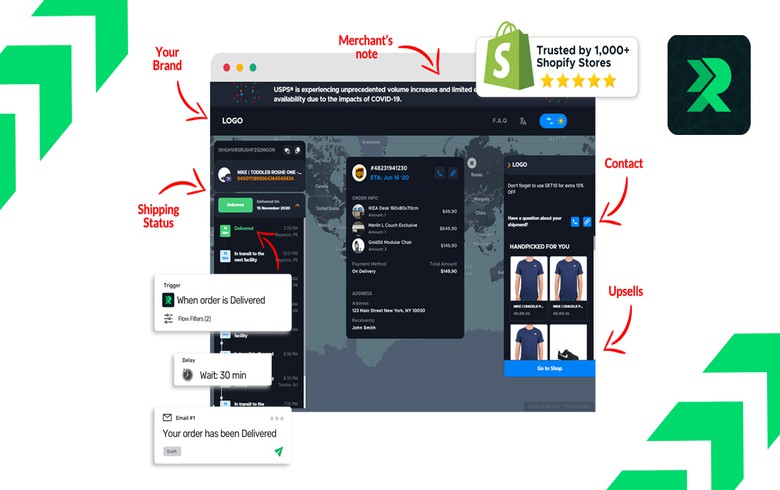 The lead investor in the round was Sofia-based early-stage VC firm LAUNCHub Ventures, Rush said in a statement published on its Twitter profile last week.

Mihail Stoychev and Georgi Petrov, founders of Bulgarian developer of SMS marketing solutions SMSBump, and Jonathan Kennedy, founder of Canada-based HeyCarson, also participated in the pre-seed round, The Recursive said.

Rush will use the fresh funds to expand its team to 20 people and continue its double-digit monthly rise in customer numbers, according to the media report.

Rush offers automated shipment tracking services for Shopify. The startup's services support over 600 carriers, among which FedEx, DHL, USPS, and China Post, according to information published on the company's website.