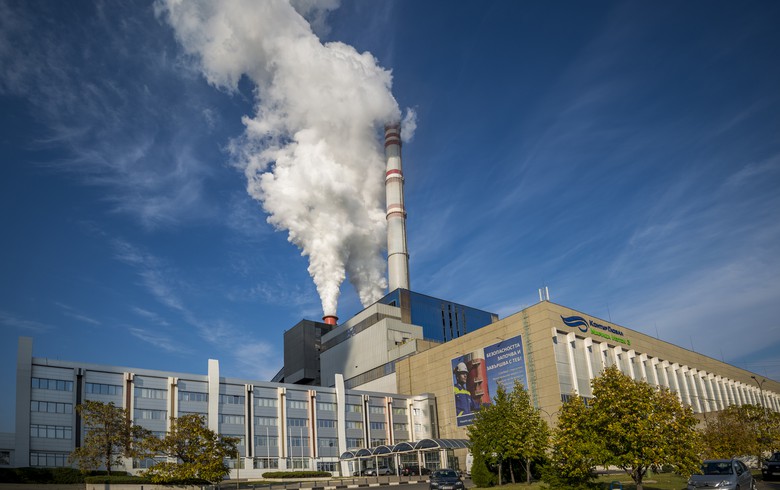 Under the terms of the transaction, the British firm, which operates 138 thermal and renewable power plants across Europe, North America, Latin America and Africa, will be valued at 6.14 billion US dollars (5.8 billion euro) including debt, ContourGlobal said in a stock exchange on Tuesday.

The bidder is Cretaceous Bidco, a unit wholly-owned by funds advised by KKR.

"The board of ContourGlobal welcomes KKR's intention to provide capital and operational expertise to support ContourGlobal's strategy, including accelerating investments in the energy transition," ContourGlobal chairman Craig A. Huff said.

Under private ownership, ContourGlobal will be better able to scale up the size and flexibility of investments in its business on the path to its stated ambition to reduce carbon dioxide (CO2) emissions by 40% by 2030 and to achieve net zero emissions by 2050, KKR said.

The power plant operator said last month it generated over 13% of Bulgaria's total electricity production in the first three months of 2022.