Bulgarian PM to convene security council over tensions in Ukraine 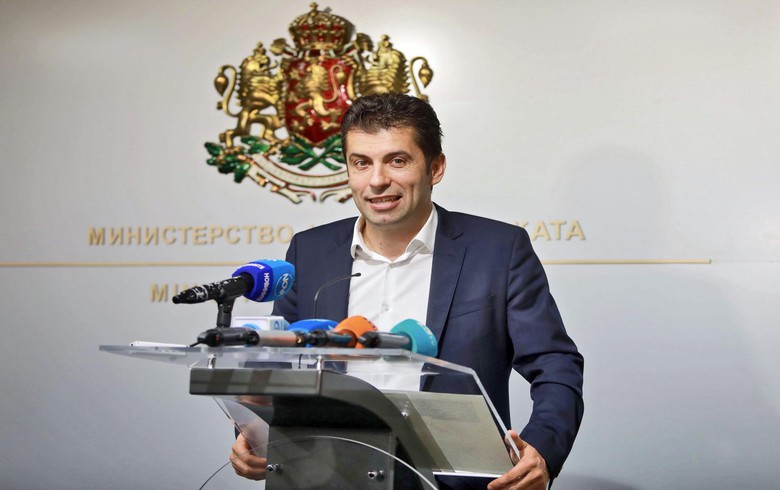 SOFIA (Bulgaria), January 24 (SeeNews) - Bulgarian prime minister Kiril Petkov will convene on January 25 the country's Security Council, a body which analyses the state of the national security protection system, over mounting tension along the Ukrainian border, the government said on Monday.

The participants in the meeting will discuss the situation in Ukraine and the North Atlantic Treaty Organisation (NATO) plans to strengthen the Alliance's eastern flank, the government said in a statement.

Earlier on Monday, NATO said that it is sending more ships and fighter jets and putting new forces on standby to the organisation's deployments in Eastern Europe in order to "enhance deterrence and defence" as Russia continues its military build-up in and around Ukraine.

The Netherlands is sending two F-35 fighter aircraft to Bulgaria from April and is putting a ship and land-based units on standby for NATO’s Response Force. Spain is sending ships to join NATO's naval forces and is considering sending fighter jets to Bulgaria, it said in the statement.