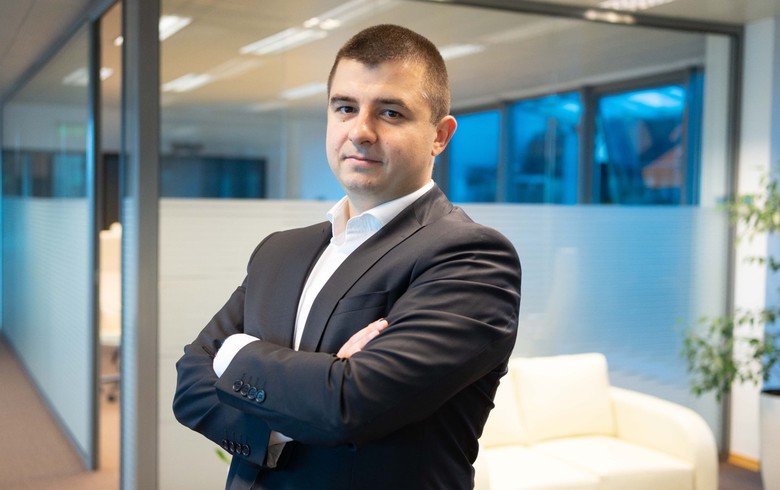 SOFIA (Bulgaria), June 29 (SeeNews) - Bulgarian payment services provider myPOS said that it is speeding up its European expansion by opening new physical stores in Bucharest and Rome, bringing to 11 the number of its sites on the continent.

Bucharest was chosen as one of the emerging markets for card payments in Europe, myPOS chief financial officer Maxim Kochnev said in an emailed statement on Tuesday. The stores offer in-person consultations to merchants.

The fintech already has a presence in Italy - in Milan, and is planning to open a second physical store in France by the end of 2022 to cater to growing demand since first entering the French market in 2019. The company is ultimately eyeing a presence in all major European cities and is also looking into establishing a presence in markets outside of Europe in the medium term.

MyPOS, which was set up in 2014, has also made 40 new hires at a new Sofia office, bringing to 320 its total headcount in Bulgaria, where it also has an operations centre in Varna.

In Bulgaria, the company increased the number of terminals used by merchants by about 40% to 7,000 in the first quarter.

"We have set a target of reaching 10,000 active customers this year in Bulgaria alone," Kochnev said.

In addition to point-of-sale (POS) terminals, the fintech offers free merchant account and business card, as well as digital tools, e-commerce options, business analytics, and purchase and inventory tracking. It does not operate with sign-up fees, monthly subscriptions or long-term contracts.