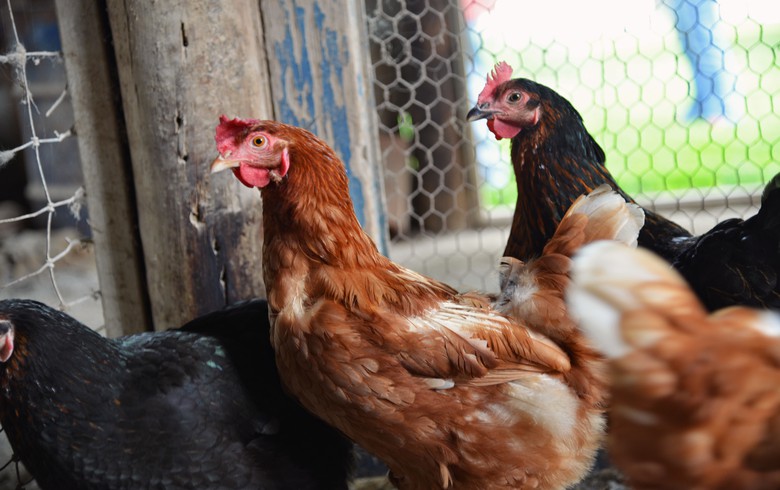 SOFIA (Bulgaria), June 28 (SeeNews) - The Bulgarian government will disburse a total of 62 million levs ($33.4 million/31.7 million euro), including funds provided by the European Commission, to local agricultural producers that have been affected by economic difficulties resulting from the war in Ukraine, the agricultural ministry said on Tuesday.

The Bulgarian agricultural sector stands to receive 10.7 million euro ($11.3 million) under a 500-million euro EU emergency aid mechanism adopted in March, with co-financing from the state of up to 200%, the ministry said in a statement.

The funds are destined for pork and poultry producers, winemakers and greenhouse vegetable producers, and will be paid out by the required deadline of September 30, according to an earlier statement by the ministry.

The Bulgarian parliament is yet to approve further payments of up to 35,000 euro per agricultural business, outgoing minister Ivan Ivanov said. He explained that 5% of the unspent funds for 2021 and 2022 from the Programme for Rural Development (RDP) are due to be redistributed, with local producers and small agricultural businesses set to receive a total of 33 million euro in July if the redistribution is approved.

Under a temporary EU state aid mechanism adopted to mitigate the effects of the Ukraine war, the agriculture ministry has also proposed to pay out another 150 million euro in support to farmers. The measure is part of the budget draft bill currently before the national assembly.

If the budget revision is approved, a further 18.7 million levs will be made available to finance the humane treatment of animals in the pork and poultry sectors.

This year's wheat harvest will be good, with average volumes close to those from 2021 and sufficient quantities both for domestic needs and for export, Ivanov also said.

Domestic consumption needs, including for food, animal feed and industrial processing, will demand between 1.4 and 1.5 million tonnes, thus allowing for the remaining wheat quantities to be exported, according to the emailed statement.