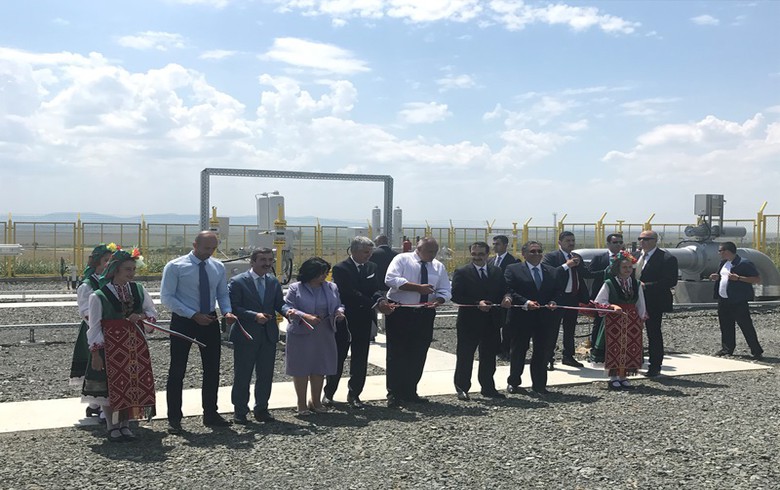 The looping, or extension, between compressor station Lozenets to Nedyalsko, in southeastern Bulgaria, will enable the transport of additional volumes of natural gas and is a technical prerequisite for deliveries of gas in both directions, Bulgaria's energy minister Temenuzhka Petkova said during the inauguration ceremony, according to a press release issued by the ministry.

Compressor station Lozenets has nine gas turbine compressor units. Bulgaria completed the upgrade of two of the units and has launched a tender for the upgrade of another two, the ministry said. The project aims to guarantee the capacity of Bulgaria to transport natural gas towards Turkey, Greece and Macedonia.