Bulgaria gets first shipment of LNG from US - report 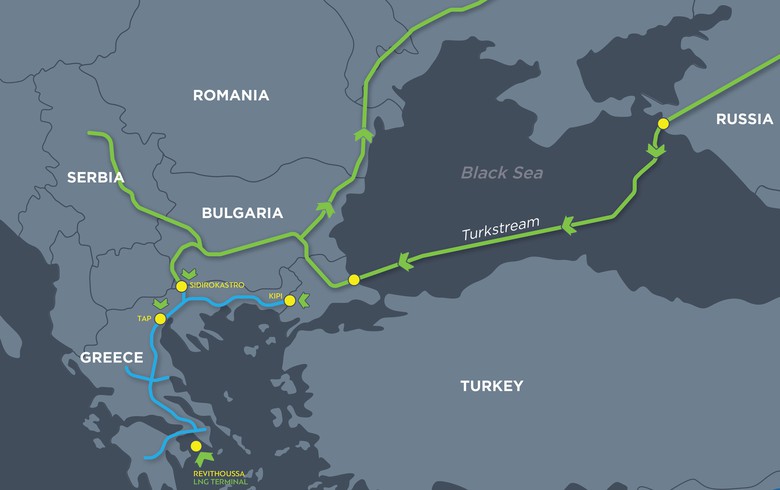 The fuel is most likely to be unloaded at the Revithoussa LNG terminal in Greece, before making its way to Bulgaria via the Sidirokastro - Kulata entry point of the Trans-Balkan gas pipeline, BNT reported on Tuesday.

An alternative unloading point could be one of four LNG terminals in Turkey.

The gas could also reach Bulgaria via the Trans-Anatolian pipeline, the central part of the Southern Gas Corridor, or else through Balkan Stream, the extension of the TurkStream pipeline that runs from Russia under the Black Sea to Turkey, BNT said.

Last month, Bulgaria secured two shipments of LNG from the US for the month of June at prices below those that charged by Russia's Gazprom, which cut off gas deliveries to Bulgaria in April amid the fallout from the war in Ukraine.