Bulgaria expects to save 22,000 jobs in transport, tourism through new support scheme 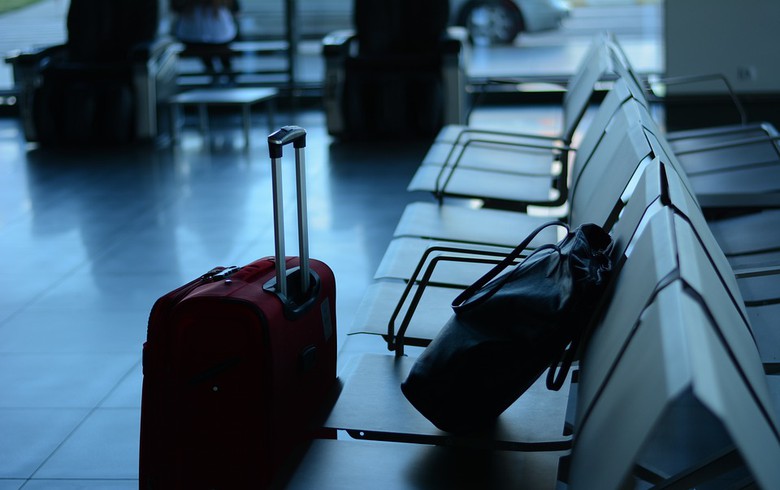 SOFIA (Bulgaria), August 25 (SeeNews) - Bulgaria expects to save some 22,000 jobs through a 40 million levs ($24.2 million/20.4 million euro) programme for support of transport and tourism companies hit by the coronavirus crisis, the government's employment agency said.

The employment agency has received more than 1,100 applications since the start of the support measure in June, it said in a statement on Monday adding that it has already distributed some 297,000 levs in wage support payments, thus saving the jobs of over 1,000 employees as well as four self-insured persons.

The new support measure, part of the government's updated job retention scheme, benefits from EU financing under operational programme Human Resources Development and will be in force until the end of next year.

The measure envisages financial support for employers and self-insured persons by providing compensations for part of the salary and the due tax payments and social security contributions.

At the end of June, labour minister Denitsa Sacheva said that the government will extend beyond July 1 the scope of its revised wage support scheme introduced to mitigate the impact of the coronavirus crisis. The measure is focused on the transportation and tourism sectors, which were heavily affected by the restrictions on travel introduced to limit the spread the infection.

In April, the European Commission approved Bulgaria's 1.5 billion levs  ($833.6 million/766.9 million euro) job retention scheme for preserving employment in the sectors most severely affected by the containment measures imposed over the coronavirus outbreak.

On Tuesday, the European Commission said that it has proposed to the Council to provide 511 million euro ($604 million) in financial support to Bulgaria under the SURE instrument for supporting employment during the coronavirus crisis.

Once the Council approves the proposal, the financial support will be provided in the form of a loan, which will assist Bulgaria in addressing sudden increases in public expenditure to preserve employment.

According to the latest data released by the employment agency earlier this month, Bulgaria’s registered unemployment rate edged down by 0.4 percentage points month-on-month to 7.9% in July, and rose by 2.6 pp on an annual comparison basis. At the end of July, there were 258,553 registered unemployed people in the country, or 14,814 less compared to the previous month.