You have 5 free articles left this month. Get your free Basic subscription now and gain instant access to more.
Bosnia and Herzegovina Energy/Utilities 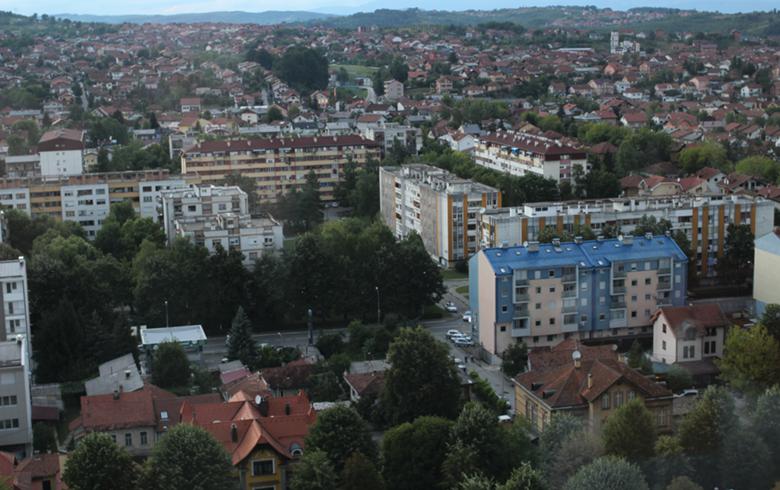 The government of the Serb Republic has decided to create a working group which will cooperate with experts from the World Bank and the International Monetary Fund (IMF) to implement the restructuring plan, news outlet Indikator quoted Serb Republic's finance minister Zora Vidovic as saying on Tuesday.

The implementation of the restructuring plan will begin by the end of the year, Vidovic added.

The restructuring plan includes Zeljeznica, the railway operator of the Serb Republic, and the entity's power utility Elektroprivreda RS, among others, according to the finance minister.