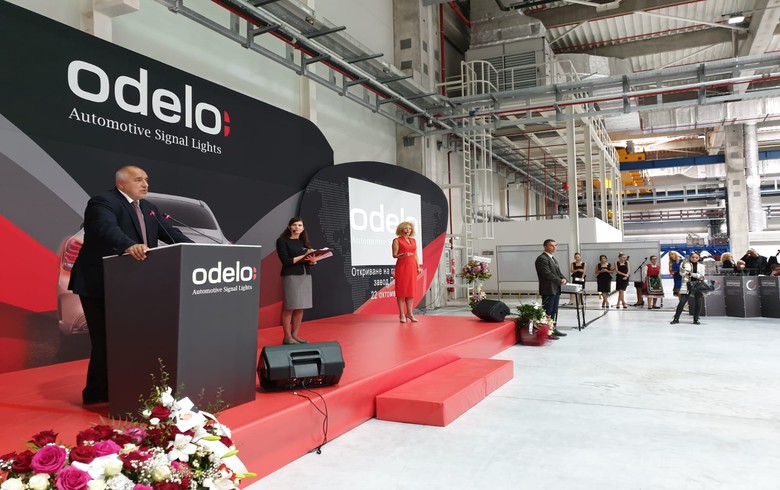 Nearly 400 people are expected to be employed at the plant by 2023, Bulgaria's government said in a statement.

The new plant will manufacture headlights for Mercedes-Benz vehicles, according to previous statements by the company.

Earlier this year, odelo Bulgaria opened a research and development centre in Sofia, where 40 people will be employed.