You have 5 free articles left this month. Get your free Basic subscription now and gain instant access to more.
Albania Electricity Generation 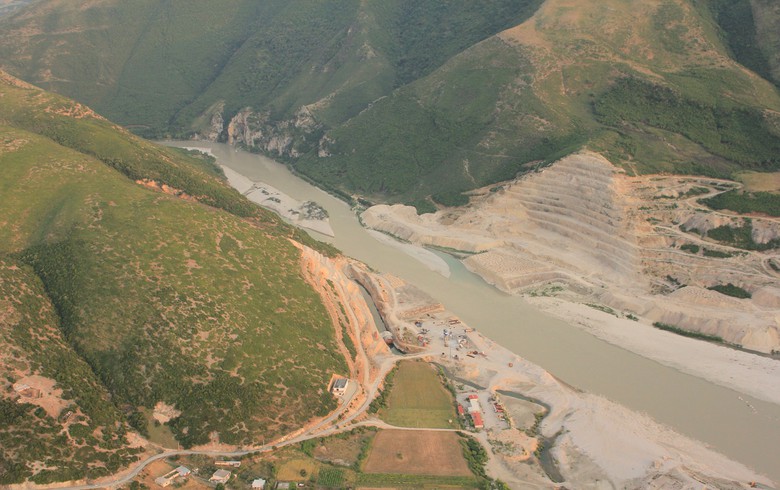 Construction works on Kalivac HPP are projected to cost 125.3 million euro ($145.6 million) and last two years and a half, the ministry said in a statement on Sunday.

Three candidates had submitted offers in the government tender for awarding the concession contract earlier this year - Ayen Enerji & Fusha, Doko and Gener 2 & Favina, the ministry said in an announcement published on the website of the Public Procurement Agency.

The tender was opened in May after the ministry cancelled a contract with the previous concessionaire, Italian company BEG, which was obliged to build a 108 MW HPP by 2012. However, BEG failed to do the job as it was entangled in a series of lawsuits with Albanian subcontractors, according to local media reports.