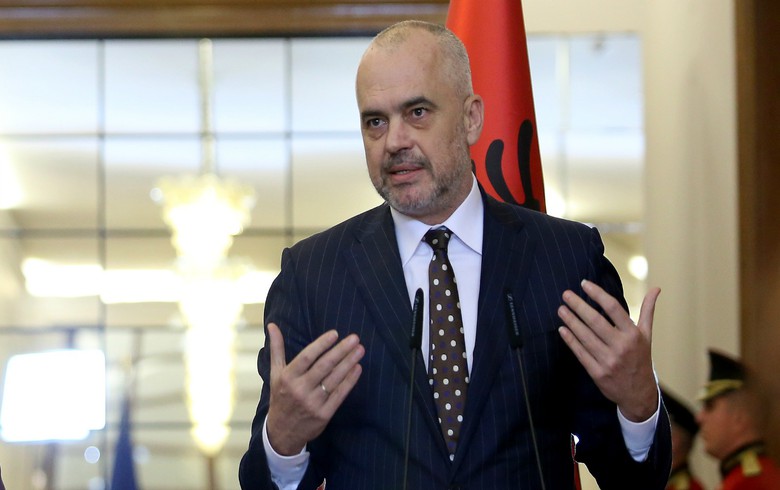 The environment ministry refused to give permission for HPP projects on Vjosa river and plans to integrate the area within the existing Vjosa national park, Rama said in a post on Twitter late on Sunday.

Rama's statement comes nearly two weeks after the Energy Community, an organisation promoting the establishment of an integrated European energy market, said it opened a dispute settlement procedure against Albania over the environmental impact assessment of the HPP Pocem project on the Vjosa river. The secretariat of the Vienna-based organisation sent an opening letter to Albania addressing its concerns after finding violations of EU regulations in the administrative procedures conducted for the project, the Energy Community said in a statement.

Albania has two months to react to the allegation and to enable the Secretariat to establish the full background of the case, the Energy Community added.

The Vjosa river runs over 272 km. It originates in the Pindus mountains in Greece, crosses southwestern Albania and flows into the Adriatic Sea north of the city of Vlora.