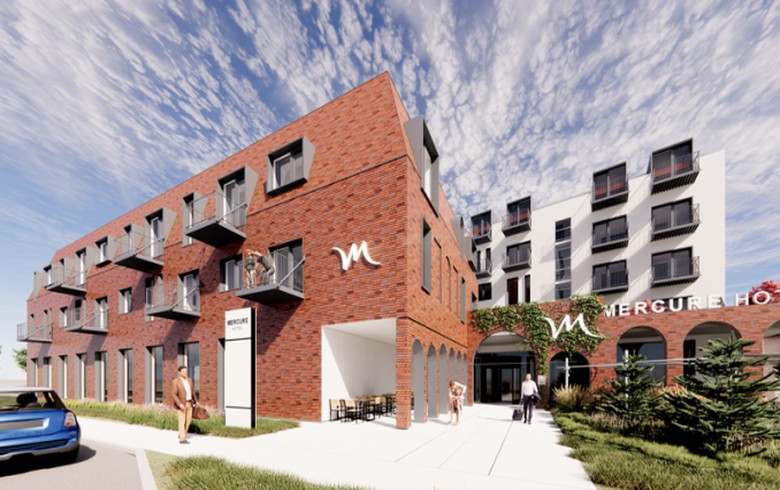 BUCHAREST (Romania), May 24 (SeeNews) - French hospitality group Accor said on Tuesday it plans to open a new Mercure hotel in Alba Iulia, central Romania, in the second quarter of 2024.

The Mercure Alba Iulia Cetate will have 112 rooms and apartments, a restaurant, terrace, conference room, spa and playground for children, Accor said in a press release.

Accor is a French multinational hospitality company that owns, manages and franchises over 5,300 hotels and 10,000 restaurants in 110 countries. Currently, Accor operates sixteen hotels in Romania under the ibis, Mercure, Pullman and Novotel brands, according to data published on its website.

Dentotal was established in 1991 as a family business, focused initially on the distribution of dental health products. In time, the group tapped into the hospitality business and in 2019, it was acquired by Abris Capital investment fund.