You have 5 free articles left this month. Get your free Basic subscription now and gain instant access to more.
Italy Air Transport 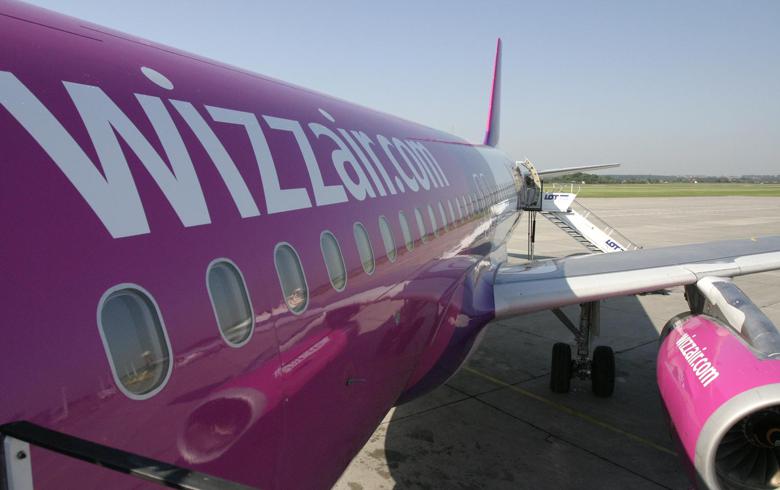 The new route will be operated twice a week, on Thursdays and Sundays, the company said in a statement.

Lamezia Terme, population about 70,000 inhabitants, is a city in Italy's southern province of Catanzaro, in the Calabria region.

At the beginning of September, Wizz Air said it is launching a new route from the northwestern Romanian city of Satu Mare to London starting October 31.

The airport in Satu Mare is now the tenth operating one for Wizz Air in Romania.

In May, Wizz Air said it will invest 100 million euro ($112 million) in a new A321 aircraft to service a new route from Bucharest to the Spanish island of Tenerife starting in November.

Wizz Air now offers a total of 114 Romanian routes to 16 countries and has a local fleet of 19 planes.

In 2015, it transported more than 4.5 million passengers to and from Romania, data from the company's website shows.

Wizz Air plans to grow its fleet to 20 aircraft in the country by the end of 2016.