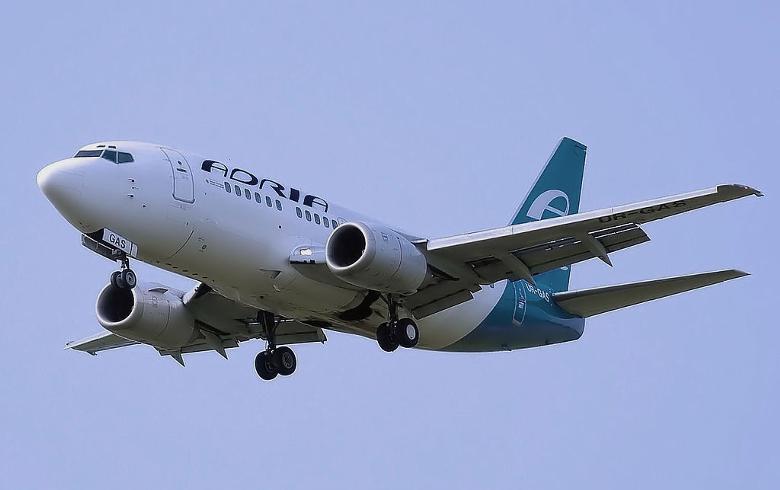 Other, unnamed, air carriers too are considering launch of services to and from the airport, which is still not operational, business newspaper Monitor reported quoting an official of Albania's transport ministry.

Some 3 million euro ($3.3 million) need to be invested in the infrastructure of the Kukes airport, in northeastern Albania, near the border with Kosovo, to make it operational.

In April Albania's government and the operator of the Tirana airport signed an agreement to scrap an exclusivity clause, making it possible to open more airports to international flights, starting with the Kukes airport.

Back then the transport minister said the Kukes airport would open about 250 new jobs.

The transport ministry hopes some the new airport would service some 150,000 passengers annually, as this number is expected to rise by 10% every year until 2025, the official added.