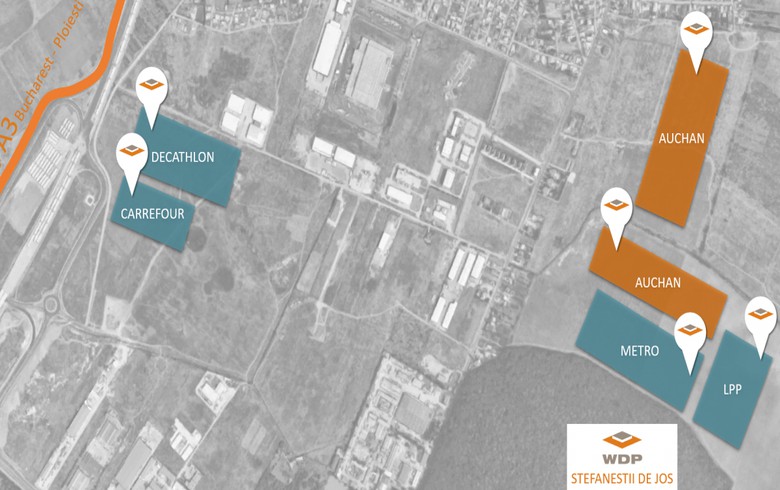 The new buildings will be leased by Auchan for a period of seven years, WDP said in a press release.

Delivery of this new development located in WDP's existing site near Bucharest, in Stefanestii de Jos, is scheduled for the first quarter of 2020.