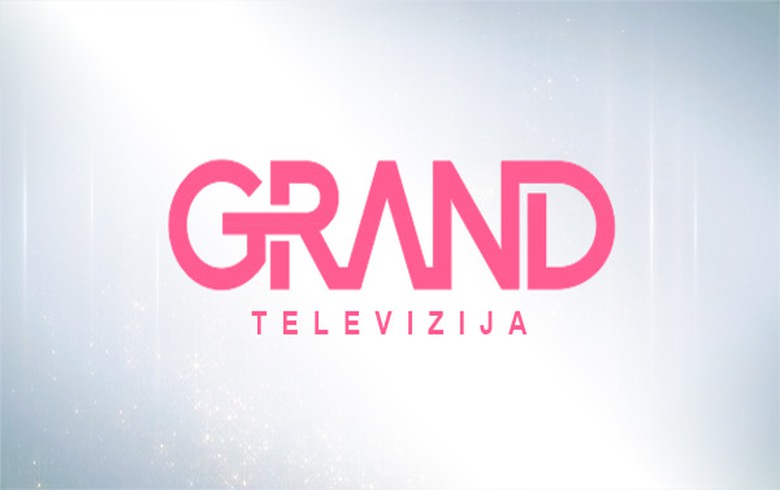 The deal is expected to be finalised by the end of the year, with the two co-founders profiting 15 million euro ($16.6 million) between them from the sale of their 49% stake, news daily Kurir reported late on Monday, quoting unofficial information.

Back in 2014, Popovic and Lepa Brena sold the 51% stake in Grand Production to United Media for 15 million euro as well.