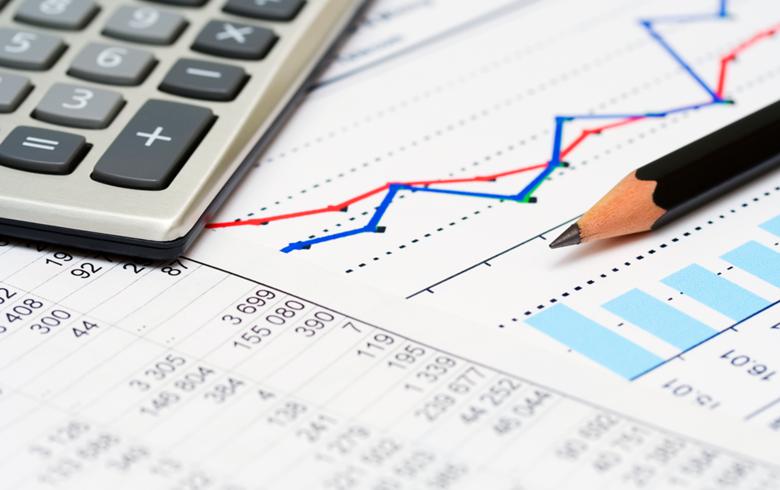 The direct GDP contribution of the country's tourism and travel industry is projected to decline by 0.2% in 2015, the WTTC said in its recent Travel&Tourism Economic Impact 2015 report on Macedonia.

Leisure travel spending - inbound and domestic - in Macedonia totaled 17 billion denars last year and is expected to increase by 0.7% in 2015.