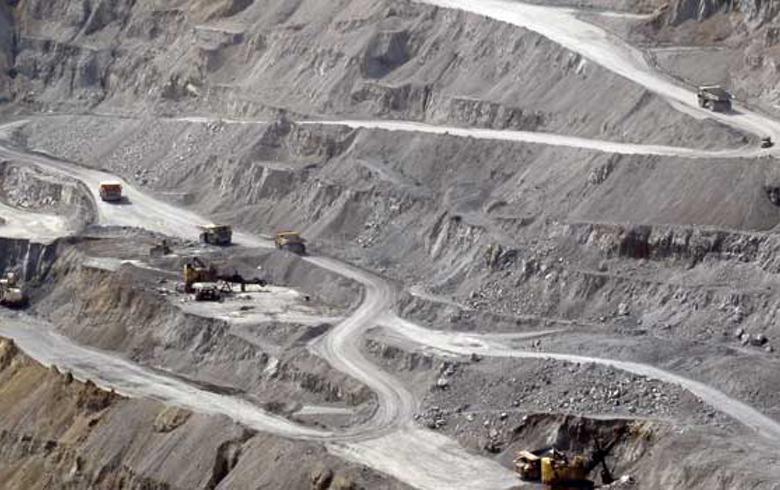 "Efforts will be made to ensure that the Timok copper (gold) mine in Serbia, Camoa-Kakura Copper Mine in DRC will start production in 2021 and reach production target in 2023," Zijin said in a statement last week.

Zijin also noted that it aims to accelerate the development of three open-pit mines and an underground mine in the Bor copper mining complex in Serbia, as well as to boost the smelter's technological improvement and expansion.

Serbia's energy minister Aleksandar Antic said earlier this month that he expects Zijin Mining Group to open the Cukaru Peki Upper Zone mine in the second half of 2021.

Zijin also holds majority ownership in Serbian copper mining and smelting company RTB Bor. The Chinese group injected $350 million in the capital of RTB Bor in December 2018 and intends to invest a total of $1.26 billion to improve its production operations, open new mines and increase efficiency.