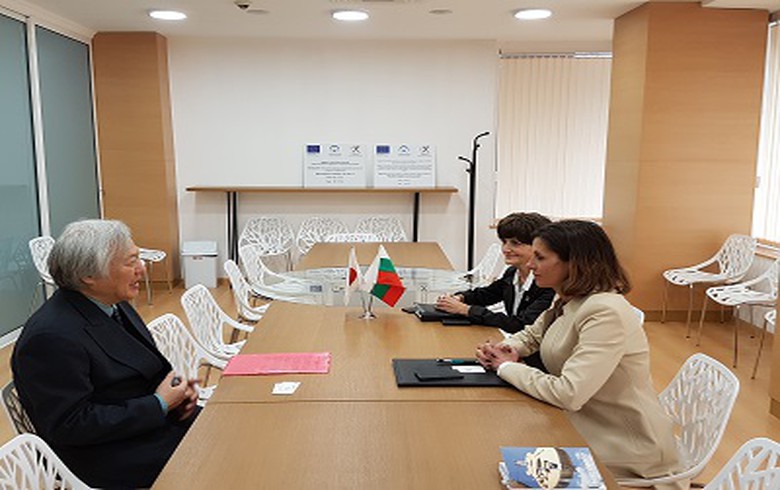 Tokyo-based food products maker Zen Noh foods has recently begun production of frozen sushi in the second biggest Bulgarian city of Plovdiv, while the two other companies are at an advanced stage in their plans to start production in the country, the government agency said in a statement.

Part of Zen Noh foods’ production will be sold on the Bulgarian market, while the remaindert will be exported to EU countries.

The three companies are expected to employ around 8,000 people in the country.