Teva Pharmaceuticals to open IT Centre of Excellence in Sofia 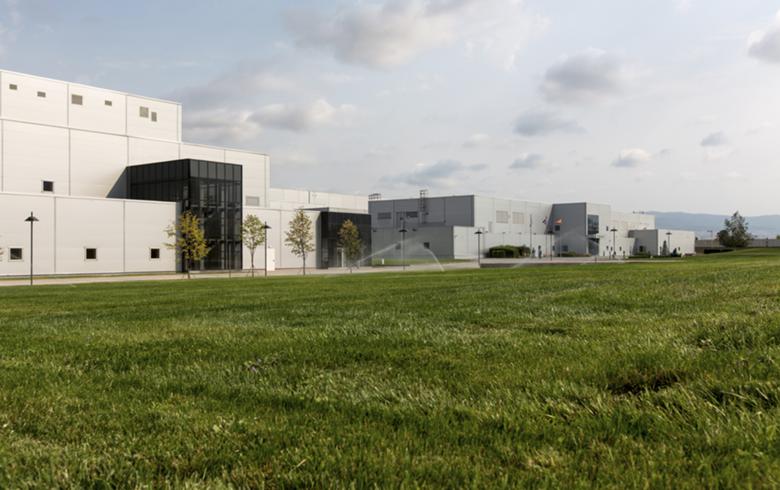 SOFIA (Bulgaria), May 9 (SeeNews) - Israeli-based Teva Pharmaceutical Industries said on Tuesday it plans to open an IT Centre of Excellence (CoE) in Bulgaria's capital Sofia.

The CoE will support all aspects of IT services, including management of global cyber-security applications and strategies at 10 data centres and more than 10,000 servers.

In Southeast Europe, Teva owns drug manufacturing facilities in Bulgaria, Serbia and Romania, and has representative offices in Albania, Kosovo, and Macedonia. In Bulgaria, Teva has two manufacturing sites employing some 2,000 people - in the towns of Dupnitsa, in southwestern Bulgaria, and in Troyan, in the north-central part of the country.

The company operates on more than 80 markets worldwide and employs 57,000 people.