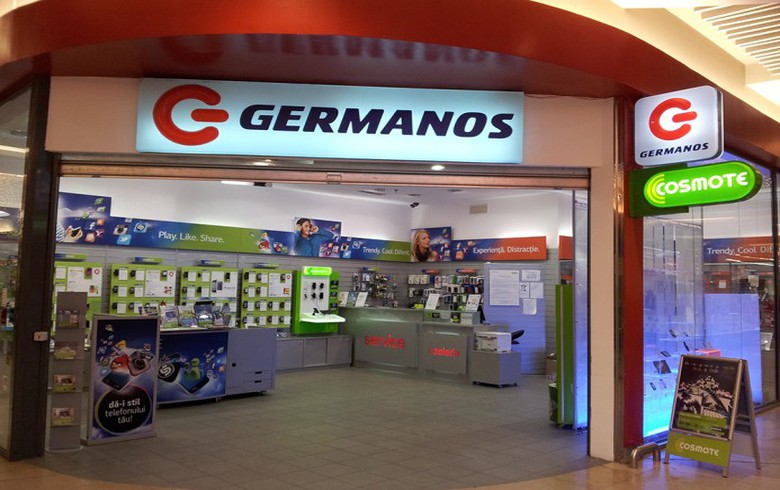 BUCHAREST (Romania), February 19 (SeeNews) - Telekom Romania group said on Monday that it has begun the process of rebranding of Germanos shops into Telekom.

"This initiative is a natural step following the merger of all the mobile entities under Telekom Romania Mobile Communications, as absorbing company, which became effective starting December 1, 2017," Telekom Romania said in a press release.

The rebranding works have already started in eight Germanos shops and  will further continue during the following months to include the entire Germanos shop network nationwide, which currently consists of 176 sites.

The process will involve the replacement of all visual identity elements in the shops with Telekom ones. The works have already been initiated in eight shops - in Blaj, Bucharest, Codlea, Cluj, Giurgiu, Odorhei and Targoviste. Eight shops, most of them in Bucharest, will follow starting this week.

The customers will continue to benefit from the same products and services currently available in Germanos network and the online shop will continue to be available for any interested buyer for the next period. In order to prevent any inconveniences for the customers, the refurbishing works will be carried out in off-pick intervals.

Germanos is a Greek telecommunications retail company which was acquired in 2006 by Cosmote, owned by Greece's OTE. Deutsche Telekom is present in Romania through its 40% shareholding interest in OTE.