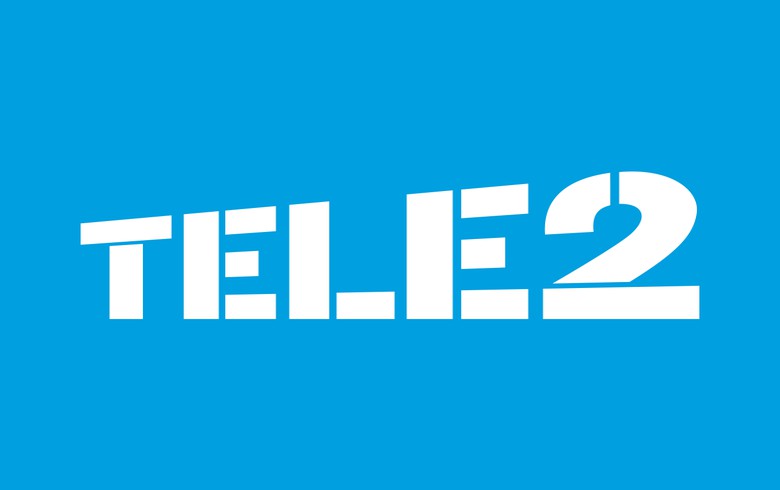 "The agency has notified Tele2 and United Group of its decision to approve the transaction. A formal approval is expected to be published the coming weeks," the Nasdaq Stockholm-listed company said in a statement on Thursday.

Tele2 announced the sale of its Croatian business to United Group in May, and in November the competition agency launched an in-depth investigation of the planned transaction.

As part of United Group’s family of telecom and media companies, Tele2 Croatia will be able to create even greater value for its customers," Tele2 said.

In June, United Group  said it has agreed to buy Tele2's Croatian business for 220 million euro ($242 million), in line with the Swedish company's plans to focus on the Baltic region.

In Croatia, a market of around 4.3 million people, Tele2 Croatia competes with the local arm of A1 Telekom Austria Group - A1 Hrvatska, and with the wireless arm of Hrvatski Telekom, controlled by Deutsche Telekom.