Support for EU accession in Serbia at 53% - poll 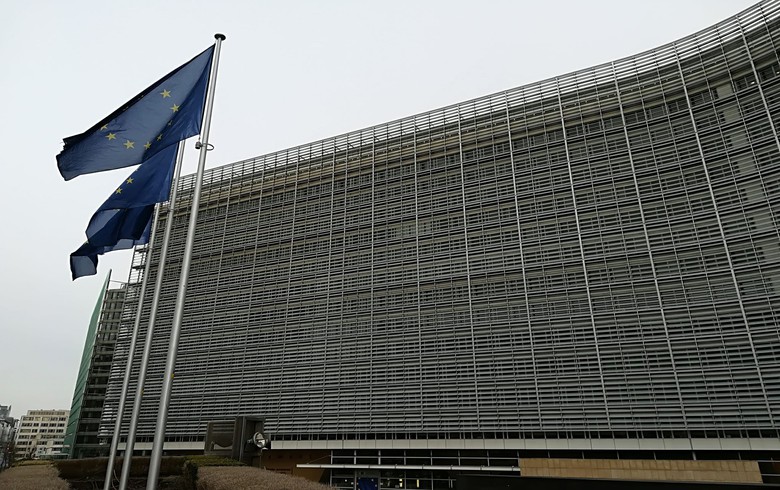 A total of 53% of citizens would back Serbia's membership in the bloc if a referendum on the issue were held tomorrow, while 25% would say "No", the ministry said in a report last week, citing the results of a poll.

The public opinion surveys are conducted every six months. In December, the share of Serbs who supported their country's efforts to join the EU was 55%, while 25% opposed it.

In June, Serbia opened the seventeenth chapter in its accession talks with the European Union, covering the security of the country's financial system.

Serbia started accession talks with the EU in January 2014 and has already opened more than half of the 35 chapters of the EU body of law, two of which were provisionally closed.