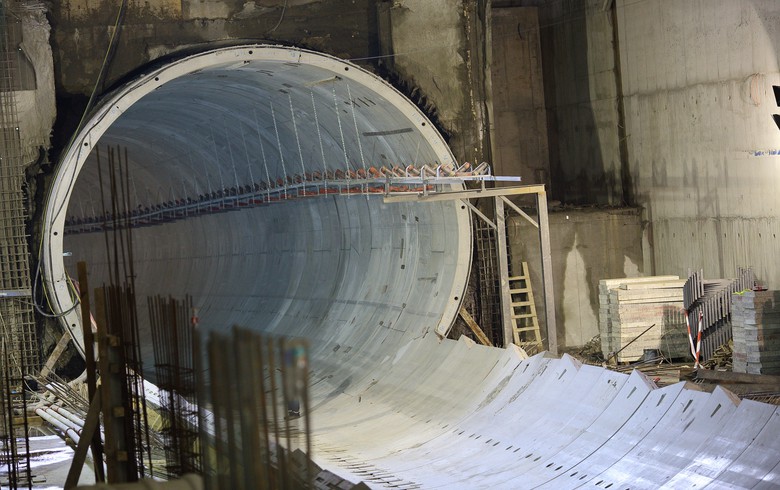 The tender is divided into four lots, three of which envisaging the construction of a subway station, while the fourth providing for the construction of communications equipment and platform edge doors, Metropolitan said in a tender notice on Monday.

The new section will serve as an extension of the third line of the Sofia subway.

The first and second stages of the third line of the Sofia subway are due to become operational in 2020, after the initial deadline was extended several times.

Line three is planned to be 16km long, with 19 stations, running in east-west direction. When completed, it will increase the total length of Sofia subway network to 56 km of lines, with 53 stations.