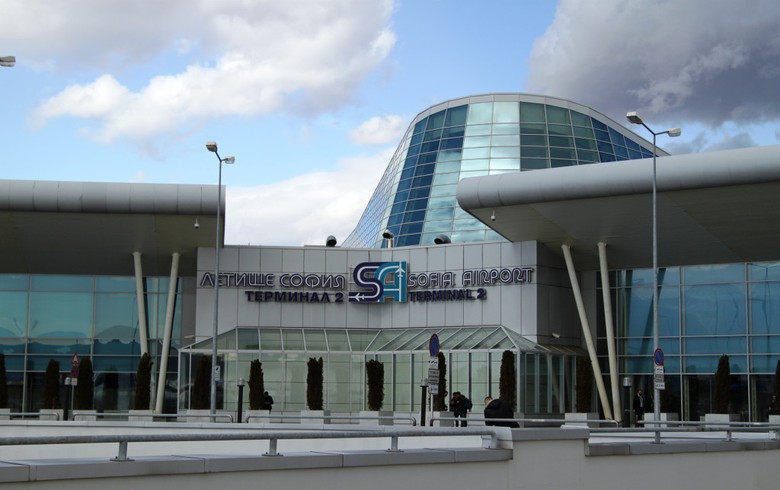 The pool of lenders comprises the European Bank for Reconstruction and Development (EBRD), the Black Sea Trade and Development Bank (BSTDB), the International Finance Corportation (IFC), Unicredit, Societe Generale, Kommunalkredit and DSK Bank, Meridiam said in a statement on Monday.

Last year, the EBRD said it is considering providing a loan of up to 85 million euro to the Sofia Airport concessionaire.

Earlier this year, Bulgaria's government agreed to defer the payments of the annual concession fees due for the first ten years of the 35-year concession contract due to the coronavirus pandemic.

The consortium has pledged to invest at least 624 million euro throughout the duration of the concession, including the construction of a new Terminal 3 for the airport within the first 10 years of the concession.