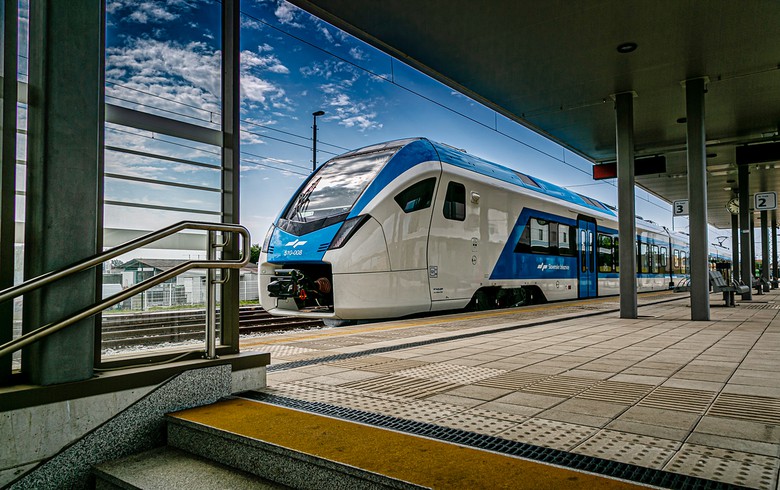 The company is putting into operation on Friday ten double-decker KISS electric trains and will later launch 42 single-track FLIRT trains, all of them produced by Stadler, Slovenske Zeleznice said in a statement on Thursday.

Slovenske Zeleznice is investing a total of 500 million euro ($573 million) to add 72 new trains to its fleet by the beginning of 2024, public broadcaster RTV quoted its general manager Dusan Mes as saying on Friday.

In April 2018, Slovenske Zeleznice signed a 169 million euro deal to purchase 26 new passenger trains from Stadler. In May 2019 it signed an agreement to acquire additional 26 trains from the Swiss company for 151 million euro.