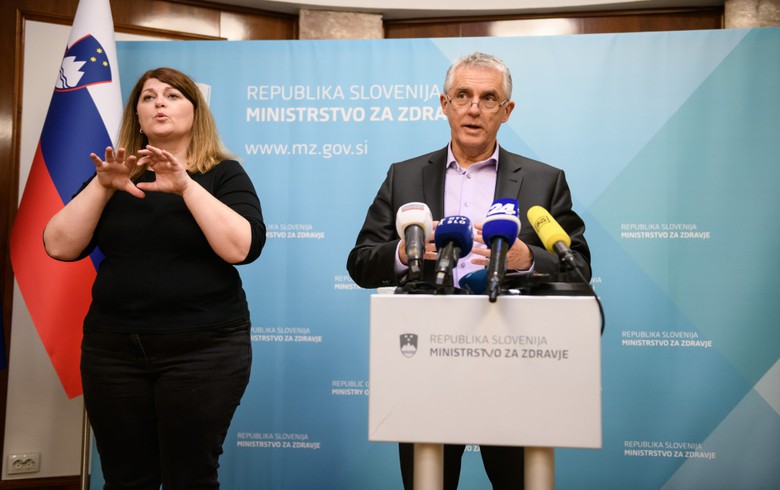 Gantar filed his resignation "in line with Thursday's decision of the DeSUS party bodies to exit the coalition and taking into account the party's statutes," public broadcaster RTV Slovenija quoted Gantar as saying in his letter of resignation submitted to prime minister Janez Jansa.

Jansa informed the parliament of the resignation and asked the lawmakers to consider it in an urgent manner. In the meantime, Jansa will fulfil the duties of health minister.

On Thursday, the government in Ljubljana decided to extend by one month, until January 18, the state of a Covid-19 epidemic as the number of new infections continues to be elevated.

Slovenia, a country of some 2.0 million people, reported 1,512 new coronavirus cases on Thursday based on 5,869 tests, and 41 deaths from the disease. The government declared a state of epidemic for a second time this year on October 19, after estimating that the entire territory of the country had been hit by a second wave of the disease.