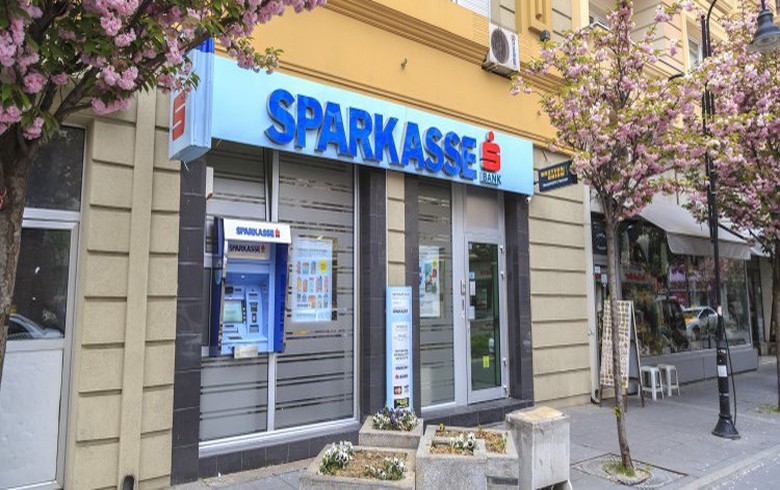 The bank is obliged to enforce the judgment, and the association called on the bank to correctly calculate the contractual interest rate retrospectively, the Slovenian Consumers' Association said in a statement last week.

"We expect Sparkasse to comply with the judgment and immediately end the practice. At the same time, we expect them to respect the court's ruling that such billing of Euribor was illegal and that all their borrowers would be charged the contractual interest rate for the entire period, thus taking into account the actual negative values ​​of Euribor for the period before the judgment became final," the president of the association, Breda Kutin, said.

In 2017, the Slovenian Consumers' Association filed a lawsuit against Sparkasse Bank for non-compliance with the negative Euribor in consumer credit contracts, a practice that had been pursued by the lender since 2015, when the value of Euribor became negative.

Banka Sparkasse d.d. is among the biggest banks in SEE, for more reference take a look at Top 100 banks
Share this story
Facebook Twitter Linkedin Email
SeeNews in Brief