Slovenia to back Hisense-owned factory expansion with 1 mln euro 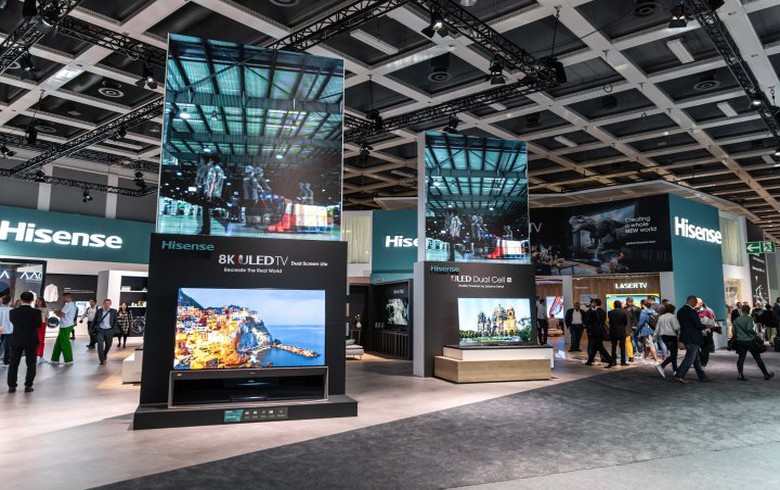 LJUBLJANA (Slovenia), May 19 (SeeNews) – Slovenia's government said it will provide some 1 million euro ($1.2 million) to the Velenje TV set factory owned by China's Hisenseas as an incentive to support its expansion.

The government included the project in its development programmes for the 2021-2024 period, it said in a statement on Tuesday.

The factory expansion will increase its annual capacity to 3.9 million TV sets from the current 2 million. It will be carried out over a period of three years, the government added.

Hisense intends to introduce eight automated production lines and hire 20 employees in Velenje as part of the project, the government also said.

The Chinese company started the production of TV sets or the European market in Velenje in January and already has 750 employees at the factory.

The investment in a TV set manufacturing plant was announced after Hisense Luxembourg Home Appliance Holding, a member of Hisense Group, acquired a 95.42% stake in Gorenje in October 2018 by purchasing 998,417 Gorenje shares for 12 euro apiece.