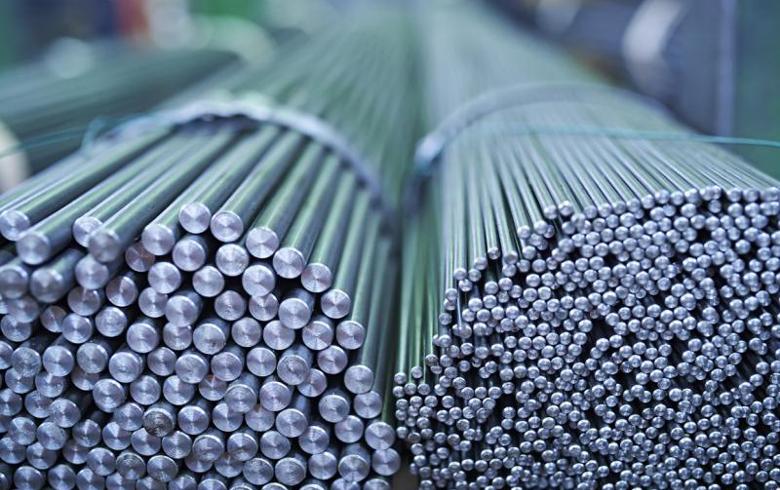 DUTB has appointed Ernst & Young Svetovanje as the exclusive financial adviser in the sale process, in which Slovenia's 'bad bank' also plans to dispose of all of its claims and obligations related to the Maribor-based company.

Mariborska livarna has a production site spanning over 57,000 sq m and generates sales of approximately 40 million euro annually ($46.4 million). The company employs over 450 people and complies with the highest automotive industry standards, DUTB said in a statement.

It provided no further details.

DUTB was established in March 2013 as a government-owned company with the aim of facilitating the restructuring of local banks facing severe solvency and liquidity problems.