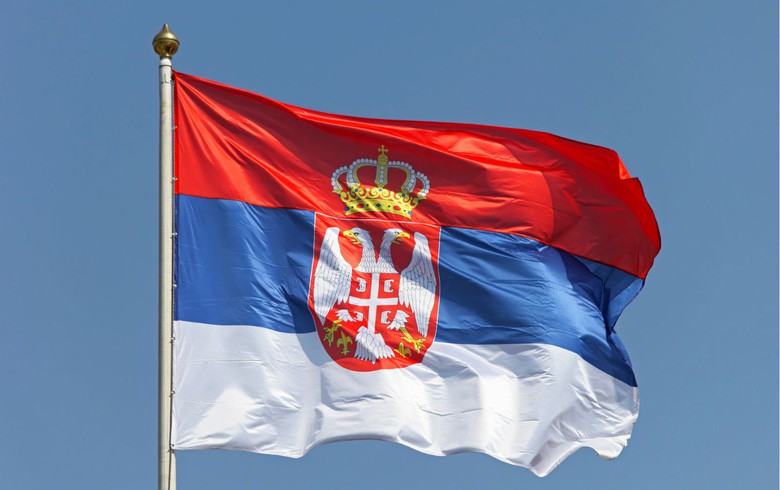 The country's economy is showing no signs of recession, with trade expanding despite the difficult macroeconomic situation, the government said in a statement on Friday after a session of the council for the coordination of activities supporting Serbia's economic growth chaired by prime minister Ana Brnabic.

In order to mitigate the negative consequences of the energy crisis in Europe, Serbia intends to implement short-term measures and stimulate citizens to save electricity, as well as to analyse measures to reduce losses on the grid.

Serbia's economic output grew by a real 3.9% year-on-year in the second quarter of 2022, after an annual increase of 4.3% in the first quarter, the country's statistical office said in a flash estimate in August. Compared to the first quarter, Serbia's gross domestic product (GDP) increased by 1.2% in April-June.

In May, the European Bank for Reconstruction and Development (EBRD) said it expects Serbia's GDP to grow by 3.3% in 2022, leaving its March projection unchanged. Serbia's economy expanded by 7.4% in 2021, after shrinking by 0.9% in the year before.