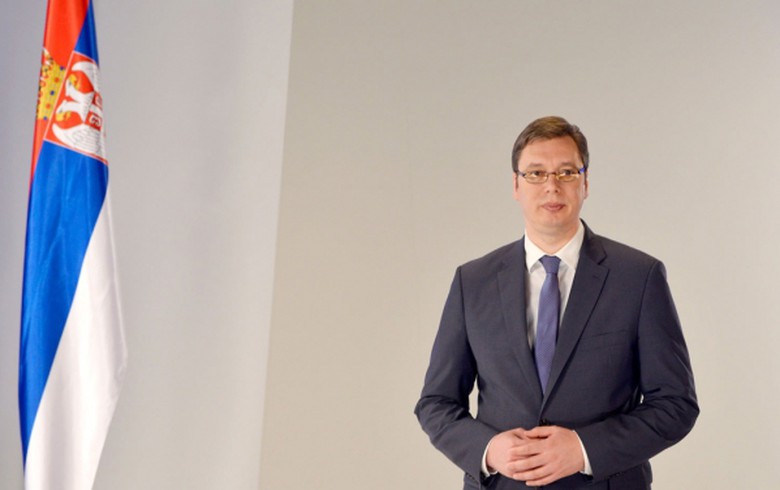 Therefore, the Serbian debt-to-GDP ratio is getting closer to the 60% Maastricht requirement, as pensions and salaries will continue to rise next year, Vucic said in a video file posted on the website of news agency Tanjug on Thursday.

In September, Serbia's prime minister Ana Brnabic said she expects the central government debt-to-GDP ratio to decline to 62% in 2017.