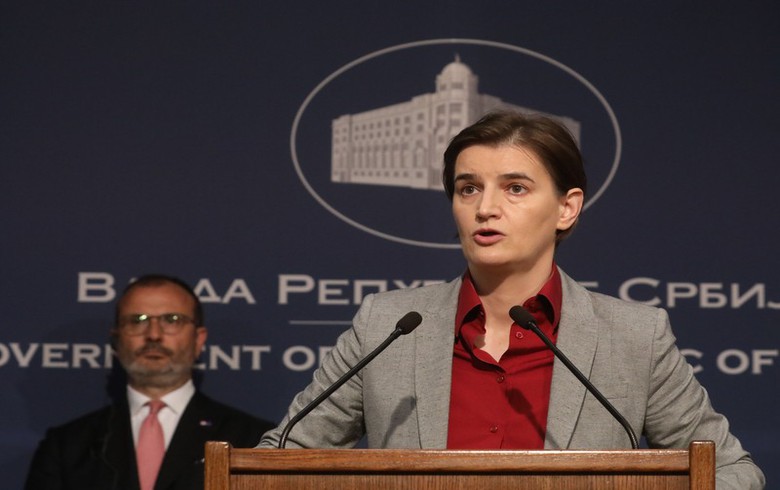 The country has managed to reduce the debt-to-GDP ratio below 50% which is a great success and a result of the implementation of fiscal consolidation measures, Brnabic said on Tuesday, as quoted in a government statement.

The debt was equivalent to 52.4% of the projected GDP for 2019, down from 53.8% at the end of 2018, when the central government debt amounted to 23 billion euro, data posted on the finance ministry's website showed.