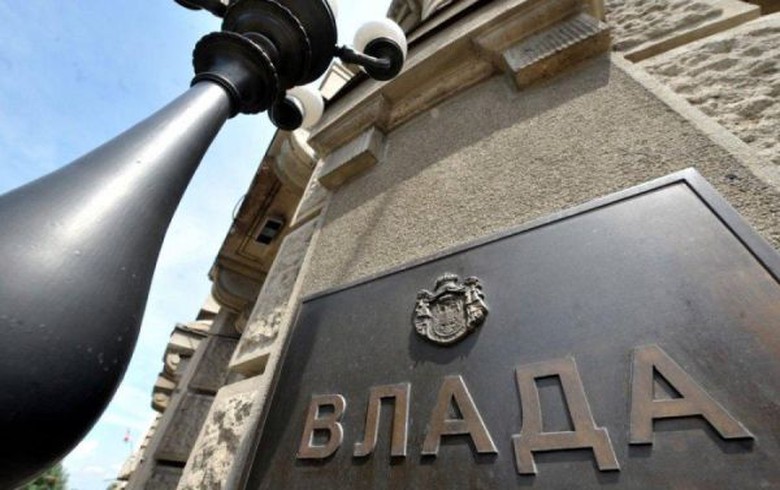 BELGRADE (Serbia), December 9 (SeeNews) - Serbia's government said it has withdrawn from parliament controversial draft amendments to the expropriation law that have sparked protests across the country, with protesters arguing the proposed changes would open the way for foreign mining companies to undertake projects that would lead to irreversible damage to the environment.

"The government of the Republic of Serbia will make an analysis of whether amendments to the Law on Expropriation are necessary and, if it is determined that the law needs to be changed, it will be done through a broad public debate involving professional associations, businesses and civil society," the government said in a statement on Wednesday.

Prior to the cabinet's decision, Serbian president Aleksandar Vucic returned the amendments to the expropriation law to parliament for reconsideration.

"They passed a law in which one thing was problematic for me, and that is the insanely short deadlines given to the owner of real estate, either land or a house," Vucic told a news conference on Wednesday.

During the past two Saturdays, thousands of people took to the streets to protest against the planned changes, blocking major roads at more than 50 locations. They claimed that the proposed amendments would allow foreign mining companies to pollute Serbia's land and water, singling out Rio Tinto's lithium mining project in the Jadar region in western Serbia.

The organizers of the protests said that no new demonstrations will take place this coming Saturday if parliament repeals the proposed changes, local media reported.

"The government accepted all demands from the protests, and if parliament passes them, there won't be protests on Saturday," news website Nova quoted Savo Manojlovic, founder of local 'Go-Change' initiative, as saying.

Anglo-Australian mining group Rio Tinto, which is developing the $2.4 billion (2.1 billion euro) Jadar lithium project, has so far obtained an exploration permit from Serbian authorities. The company plans to complete construction of an underground mine at the Jadar project site in 2026 and reach full-production capacity in 2029.

During the Vucic's visit to the Jadar region, local residents expressed worries regarding the project's potential detrimental impact on the environment, especially in terms of waste management.