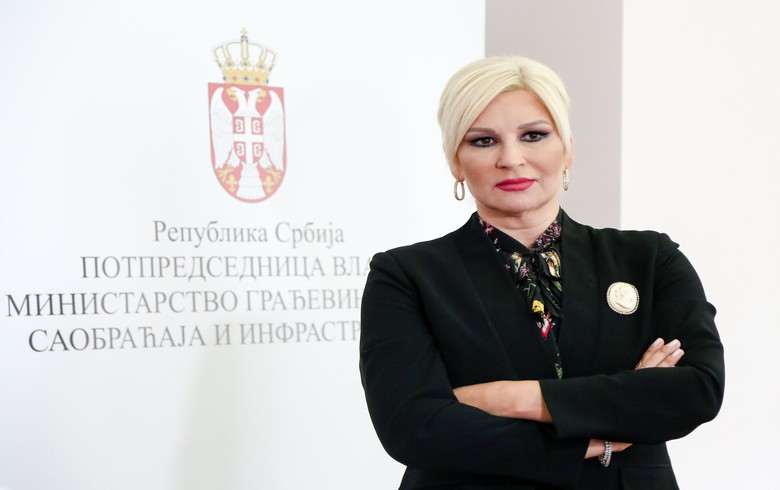 BELGRADE (Serbia), June 10 (SeeNews) - Serbia plans to launch a project for the overhaul of the Novi Sad-Subotica section of the railway linking Belgrade to Hungary's Budapest in 2020, infrastructure minister Zorana Mihajlovic has said.

"The development of railways is our priority, we have reconstructed almost 500 km of regional lines, and we invest nearly 2 billion euro in the fast track between Belgrade and Budapest. I expect that next year we will start building the third section -- from Novi Sad to Subotica," Mihajlovic was quoted as saying in a government press release on Friday.

In April, Serbia signed an agreement with Export-Import Bank of China (Exim Bank) for the financing of the overhaul of the Novi Sad-Subotica section. "The technical documentation for the section is mostly prepared and we expect that works will start at the end of this year and will last for about two and a half years," Mihajlovic said back then.

RZD International is carrying out construction and reconstruction works of the Stara Pazova-Novi Sad section of the railway line.

CRI and CCCC are also the main contractors of the project for the overhaul of the Belgrade-Stara Pazova section of the Belgrade-Budapest railway, which is part of European transport Corridor X.