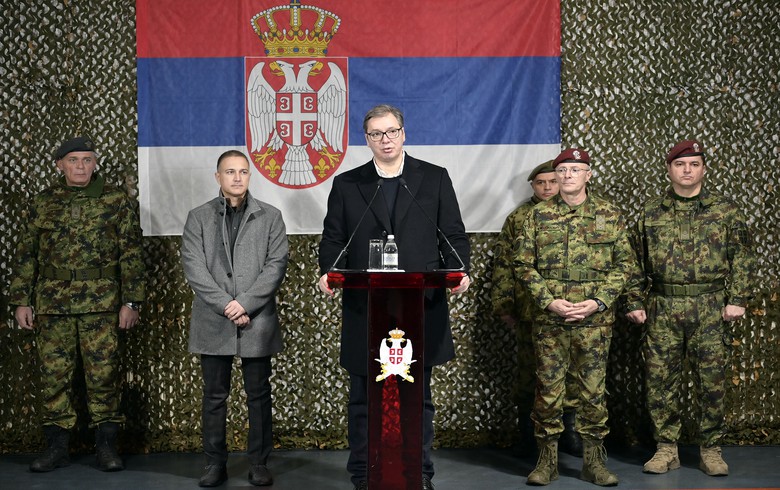 The government will invest 145 million euro ($163.4 million) in the defense industry in the first quarter of 2022, Vucic noted, adding that the funds will be used for the procurement of new equipment and machines, as well as for the modernization of existing ones.

In the following five years, the value of deals concluded between the Serbian military and the defense industry will surpass 1.25 billion euro ($1.41 billion), Vucic said.