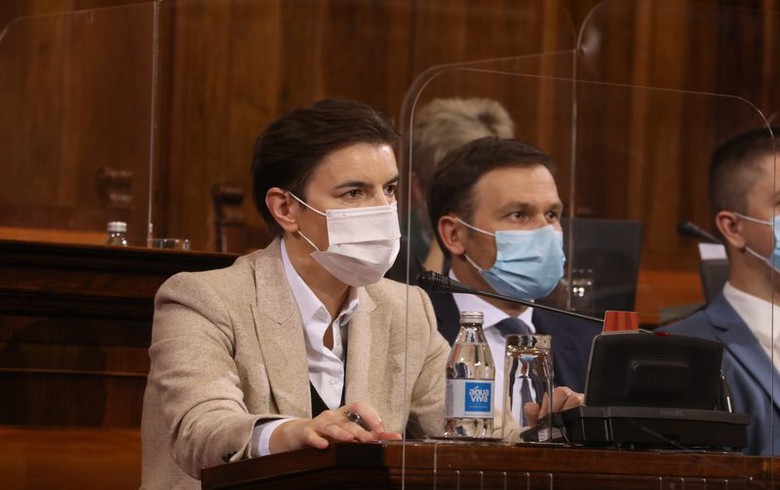 BELGRADE (Serbia), March 1 (SeeNews) - Serbia plans to ban the export of lithium from the Jadar deposit in a bid to become a European hub for the production of batteries, electric cars and other products containing lithium, prime minister Ana Brnabic said.

Serbia aims to attract 1.5 billion euro ($1.8 billion) in private investments through the Jadar project, which is holding about 10% of the world's lithium reserves, Brnabic said as seen in a video file posted on the website of the Serbian parliament last week.

"It will be impossible to export from Serbia lithium as a raw material, we should make semi-finished or end products [containing lithium] so that the economy can grow," Brnabic also said.

Last month, the Serbian government said British-Australian mining group Rio Tinto plans to invest a total of $450 million in the development of the Jadar lithium borate exploration and processing project in Serbia.

Jadar, discovered by Rio Tinto geologists in 2004 near the city of Loznica in western Serbia, would be capable of delivering approximately 55,000 tonnes of battery-grade lithium carbonate, as well as 160,000 tonnes of boric acid and 255,000 tonnes of sodium sulfate as by-products per year.